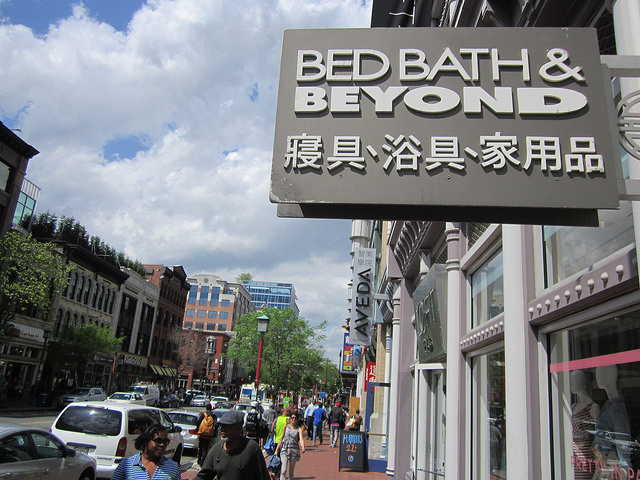 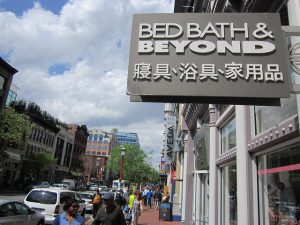 First of all, I want to love BBB. Truly love it. Everything I could need for my entire house under one giant roof – it should be paradise. Sun-up to Sun-down, this place has every meal covered. Breakfast gadgets and coffee K-cup refills, clever plates that hold my soup AND my sandwich, dinner serving platters and wine glasses up the wazoo. Not to mention any kind of odd bathing or grooming apparatus. It’s all there. The problem with all this stuff under one roof? It needs a bigger roof.

There’s no humanly way possible to fit everything made under the sun unless you make more room under the sun. When my children were younger and with me in the cart eating puffs of some kind or another, I used to think that the problem was my children and the cart. There were a high percentage of aisles that could not be traversed with a cart. I would look at my kids and weigh their value against that of the frying pan I wanted which I could only reach if I left my children in the cart for anywhere between 10 seconds and 10 hours, depending on how difficult it was to reach said pan. In my head I would create entire conversations with Child Protective Services (DYFS for the NJ folks) that would sound something like this:

“Officer, you see, I didn’t push them into the knife display. They jumped out on their own. Where was I? Well, you see, I was gone just for a minute because there’s this frying pan I wanted and it’s on that side of the aisle, and no, I know there’s another frying pan right here but that one is copper and I really wanted the non-stick kind because the kind we have at home is non-stick but its teflon stuff is flaking off so every time I cook something I have to tell everyone that it’s just pepper, and no the cart really doesn’t fit because there’s a ladder bungee jumper cabled to the wall and those three inches mean the cart won’t fit there and then I’d have to back out anyway because there’s not enough room to turnaround”.

But then the kids grew up a bit and were in school full day. BBB is mine for the taking! Right? Wrong. It still sucks.

When the kids were there I only heard them -their whining, their arguing, their slurping and chewing. Now without the kids there’s no tiny human to distract me from the awful sounds of BBB. The music that is meant to cause self-destruction. The videos on endless repeat. God help you if you want to buy a juicer or anything in that appliance area because there will be a video (and I’m fairly certain it’s on a TV/VCR combo like I had in college) blasting all kinds of information about moist meat or toenail fungus or some other thing no one needs to hear. Now without the kids rushing me through my task, I have time to look at the bottom of every item in the store and realize that every single thing for sale (with the exception of Libbey glassware – www.libbey.com) is made in China. How are we still doing that? How are we complaining about unemployment in our country and then stocking one of our biggest retailers with nothing that helps our own country? I’m not usually a flag waver, I’m more of a locavore, but this irritates me. Bed Bath and Made in China irritates me. But they send me coupons, and for 20% off, I’m hording those coupons like a reality tv star and making my way there in odd numbered months. Just because.

Why every two months? Because that’s how long it takes for me to forget that I hate that store and should just buy on amazon instead. 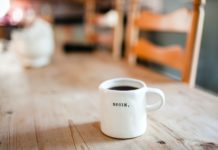 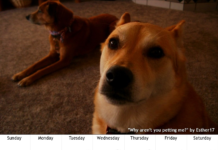 Back To School – Time to Panic 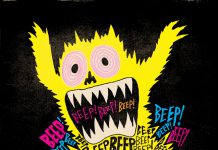