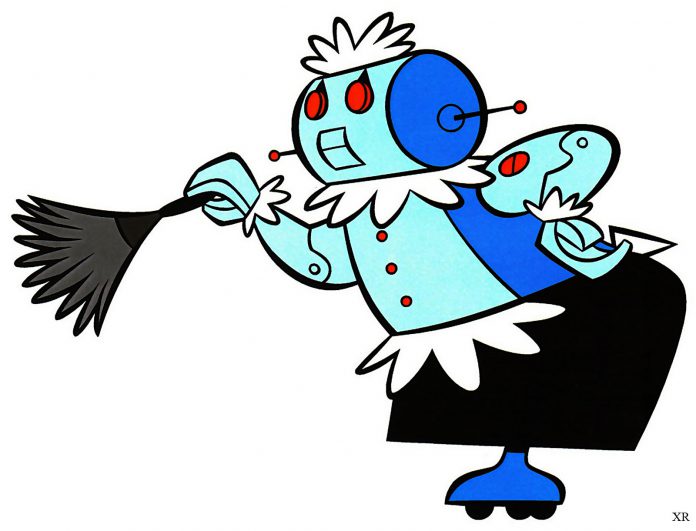 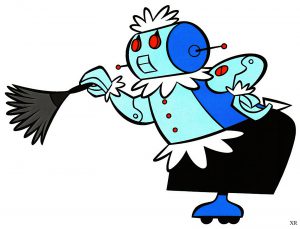 Trust me. You want these things too. The only problem is that they haven’t been invented yet. I bet the new year can make it happen.

Christmas (and Hanukkah, and Kwanza, and Yule) has come and gone and I’m still picking up pieces of wrapping paper that have hidden themselves in odd places in the house. Not that the holidaze are all about the presents, but I mean come on. Americans spend $465 BILLION on Christmas each year, give or take a few sheckles.  So with all that money to spend, some of us might want something actually useful. Like, instead of the (insert awful/ annoying/ silly/ not what you would have picked for yourself) gift here, imagine how fabulous life would be if we had:

The Antidote to Whining and Nonsense.
I want to give my daughter a pill to take along with her fluoride vitamin and it would take away the whiny voice, foot stomping, general eye rolling and sassy attitude. Or maybe a vaccine so it’s permanent. Or my favorite idea, some kind of weaponry so I could take aim at her when she’s being annoying and it distributes sparkles and happy thoughts, like fairy dust.

Expert Robot Assistant
Sometimes I’d like a break. I need someone like Rosie from the Jetsons. Someone who can unload the dishwasher, put the groceries away, get the kids dressed and into their coats and shoes on time for school. I’d like to finish my coffee, while it’s still lukewarm.

Instant Medal
Yesterday I reverse parallel parked on the left side of a one-way street on a curve with someone waiting behind me. I accomplished it perfectly, the very first time. Know what I thought? I deserve a medal. I want that medal to appear, shining, around my neck on a purple ribbon. In an instant. Humans don’t get enough recognition in general, so it’d be nice if the universe could step in from time to time. I put my hands up – I say “I deserve a medal!”, and there appears the medal. All for me.

Giant Invisible Bubble
I can’t even remember the real movie that had the kid in the bubble because every time I think of it my brain either flips to Seinfeld or the Simpsons. But really this is a good idea. I can use it to protect my kids from all the world’s harms and ills. No more scrapes, falls, kidnappers, perverts, or Ebola. And it can be invisible so the kids can’t complain that it’s embarrassing that their mom wants to wrap them up in a giant protective sphere.

Eyeball Video
From someone who can’t stand the thought of contacts, this is bold for me. But the whole google glass thing seems so last Wednesday. Plus they’re not fashionable and I might take them off and then no video. I need streaming security cameras all the time. This way, I can make an audio visual record of the good (when my kids are), the bad (which they more likely will be, as well as bad drivers, bad humans) and the ugly (the sound effects of my dog sleeping and farting and snoring all at the same time. No one believes me on that one, but it’s so true).

Time Clock Mom Clock
Sometimes when my darling hubby asks me what I did all day I’m not really sure what to tell him. He’s an attorney, and if you talk to him he will bill you by the quarter hour, sometimes down to ten minute marks depending on the client. So he knows what he did all day because he keeps track and bills someone for it. I’d like a Time Clock Mom Clock. But I need it to work automatically because I don’t think I would be able to actually track it. I need something that is like a human GPS that tracks where I go all day (in the house and out of it) and it could politely ask me what I’m doing at any given moment if it can’t figure it out on its own. But it’s gonna really just need to figure it out. Then at the end of the day, it can generate a little report – 1 hour on the phone with customer service, ¼ hour on hair, makeup, getting dressed and general beauty maintenance, 2.5 hours transporting children to and from school and activities and back to school when they forgot their math book; 1.5 hours grocery shopping; 2 hours planning, prepping, cooking and serving 3 meals to two children, 1 hour yelling at the children that they will eat the food that is in front of them….

Stop Time
So not just tracking time, I need to stop time, because I need a little extra. Like for Rosie’s day off. Just a little. Not a whole week vacation, although that would be nice. When we are running late because the dog pooped in the house and I need to clean that up before the dog steps in it or eats it – can I please have five extra minutes so the dog and I are not the one making the kids late for school? That’d be great.

Traffic Dozer
Yes, this is just what it sounds like. When there is traffic, I’d like to flip a switch, out comes my car’s dozer attachment, and off we go, plowing through everyone on the road. It would be gentle, and have felt pads, so we wouldn’t hurt anyone or their cars, just get them out of the WAY. I might not have road rage, but that’s just because I’m good at keeping it all bottled up inside. Like a lunatic.

Insanerator
Some things should not exist. They need to be lasered with an Insanerator. Much like an incinerator, it makes the insane thing go away forever. This would be excellent for violence, hatred, and the thing that made me insane this past holiday season: Toys that Poop. You might have noticed from this or past posts that we have a new puppy. And that puppy still poops the house. And he eats it. So when the toymakers make toys that poop I start to lose my shit. Check out the Lallaloopsy Charm Pooper, the Barbie Dog Trainer, and the Doggie Doo. Also the Peeing Cat. They should be insanerated. Stat.

Perspectacles.
As my good friend Glennon Doyle Melton once told me, “Cut the shit, your life is blessed”. OK, she didn’t actually say that, but that’s my take away from her very excellent blog about how what we really need is perspective in life. If you’re reading this, you have a smart phone, a tablet, a laptop, a desktop, maybe all of the above. We’re doing ok in this world. We have electricity, running water, access to doctors and vaccines and some of my favorite (legal) drugs on the planet: Mucinex D and Sudafed. Those are the ones you can make meth with. That’s less legal. But the same reason they work so well. And so this new year in 2015, what is my takeaway, that meth is good in some form? That things that Poop make me twitchy? That all things need to be in perspective. The new puppy may poop in the house, but we have a new puppy. And he is snuggly and furry and loves me. And I have two kids who drive me absolutely batty much of the day. But I have two kids whom I love and adore and want to keep safe in the world. And the world may be partly insane, scary and dangerous. But at night I tuck them into their beds and know they are safe, warm, and full of sweet dreams. And Sudafed. Amen.