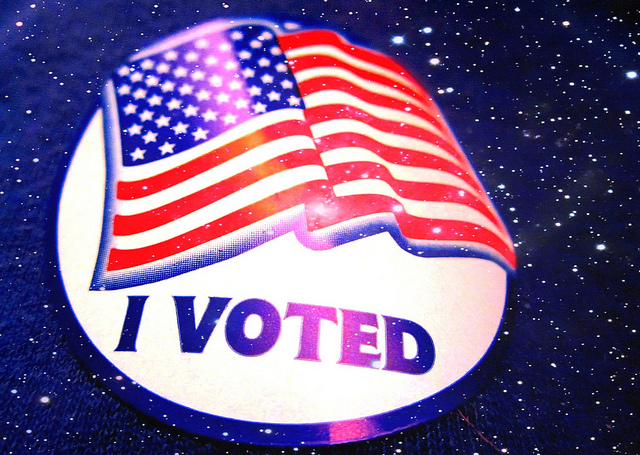 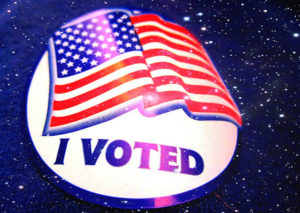 My great-grandmother was born before women in the U.S. had the right to vote.  As soon as she was legally allowed to vote, she never missed an election. She’d walk from her two-family house on Exchange Place in Clifton and pull the lever for change and progress. Change was what got her the right to vote in the first place.

My grandmother was a typical 1950s housewife. She gave up her nursing job when she married. She never learned to drive.  My grandfather drove her to the grocery store on Saturday, church on Sunday, and the polls each November. “Here’s how to vote,” he would tell her on the way to the local polling place.  “I voted the opposite of everything he ever told me,” my grandmother told me. “At least I canceled out HIS vote.”  My grandfather voted his wallet, my grandmother voted for change and progress.

Maybe she just voted against a man telling her what to do.

This fall, we hosted a fundraiser for Mikie Sherrill, an amazing woman running for congress in NJ-11. In attendance at our home were four other women candidates for local office. Carolyn Dempsey and Jocelyn Mathiasen for Chatham Borough Council, Tracy Ness for Chatham Township Committee and Shala Gagliardi for Morris County Clerk. It is, after all, the year of the woman. My daughter is 12. She hovered in the background, and then with 100 adults present, she raised her hand for the question and answer time. Mikie called on her in a heartbeat. “I’m just a kid, so I can’t vote.  What  can I do to help?”

What can we do to help? When the next generation of voters is asking us how to make our world a better place, what answer do we have for them?

This November 6th, I will vote for Mikie Sherrill. She is the most impressive candidate I’ve ever met. I’m hoping I will have the opportunity to vote for her one day for Senate and maybe for President, too.

This November 6th, I will vote for Shala Gagliardi for Morris County Clerk.  Shala is a logical and sound choice against a county clerk who was publicly admonished by a judge for her failure to follow election law. Call me crazy, but that seems important.

This November 6th, I will also vote for Carolyn Dempsey and Jocelyn Mathiasen. They are both committed to listening to all of our residents, and are among the most dedicated servant-leaders I know.  They are also setting a better example than their opponents, one of whom, Peter Hoffman, said in a now-deleted Twitter rant “until the ‘moderate’ Muslims rein in their sick brethren and stop this type of behavior, Islam will always be the religion of beasts in my mind. . . [H]yphenated American is not an American at all . . . assimilation is what made this country great, NOT emphasizing differences.”

Words matter. I once supported supported Hoffman’s running mate, Len Resto, who last year, in response to other forms of intolerance in our community, sponsored a resolution  stating that people of all faiths and backgrounds are welcome here.  Len can forgive his running mate, but I expected something more, like demanding that Hoffman step down and drop out of the race. I can also forgive, but I certainly cannot vote for these individuals to represent me, my ideals, or my values.

What my great-grandmother and grandmother taught me was to think for myself. I come from a long line of fierce and independent women.  My daughter and the rest of her generation still have more to fight for. The least I can do is vote this Tuesday for exceptional, qualified women to help her along the way.  And Wednesday? That’s when we start it all over again. This is a marathon, and a journey. I’ll keep working at it. It’s what we can do. 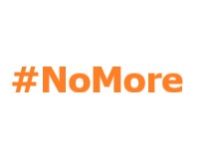