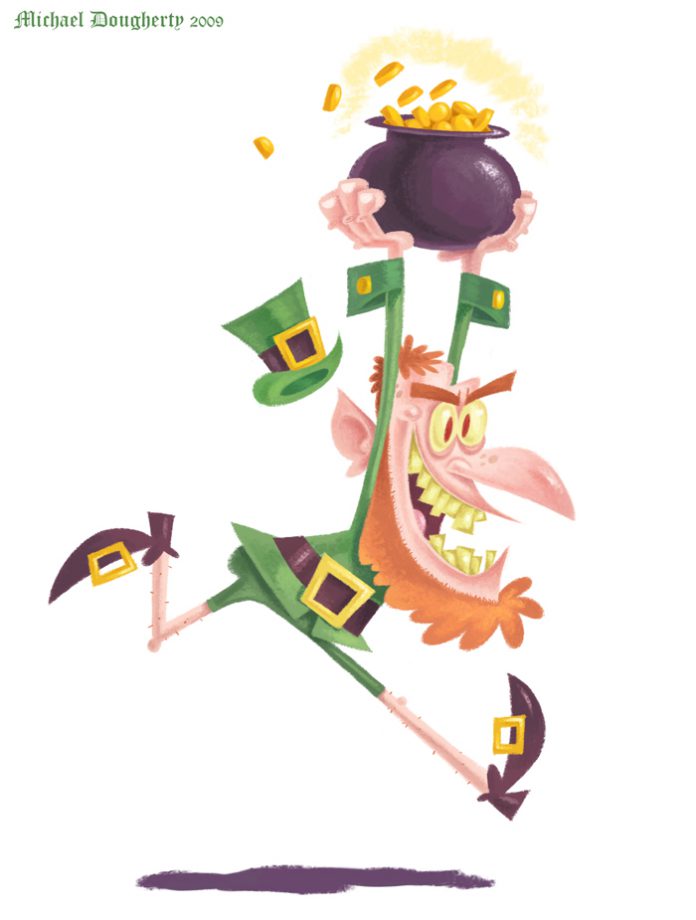 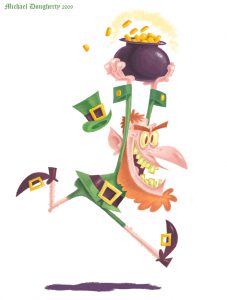 (originally posted 2014…. in case you missed it)…
It’s really just a guessing game and a matter of time until every parent loses their sanity.  I was privileged to watch it happen live in front of my own eyes to a mom this week, and then I started wondering when I lost my own sanity, because it’s definitely  been gone awhile.

I went to Party City this week, thinking I’d pick up some plates and napkins to create the “Frozen” theme for my Katie’s 8th birthday friends party in four days time. The family party was in six days time and I already had most of that stocked as it required hunting down Simpsons party gear on eBay. Yes, there is new Simpsons gear, but it features Homer, and this party is all about Lisa, (Lisa it’s your birthday! Happy birthday Lisa!) because Katie is turning 8 and Alex is already 10 so for the next few months they are exactly the same ages as Bart and Lisa. They both think this is fabulous (and yes we let them watch Simpsons episodes, but only pre-approved ones, and since Brian is an expert we have most of them not only previewed but also memorized). The family party is gonna be a big deal. We invited everyone to come as their favorite characters.  I bought a blue wig so I could dress like Marge. Brian is going to be both Homer and Groundskeeper Willie (kilt and all). Brian’s brothers, who are both doctors, were arguing over who would be Dr. Hibbert and who would be Dr. Nick. They both wanted Dr. Nick, which I found hilarious.

I’d timed it just right so I could run in and out (sans crutches!) and make it to carline prior to the 2:55 start of school pick-up insanity time that is my every afternoon. Going to the store by myself should be relaxing. Or at least uneventful. Nope. Not so much. First of all Party City did not have one single item from the movie Frozen. Apparently they have been sold out for two and a half months and there is a black market on all Frozen items.  The staff at Party City was telling me all about how one woman paid $35 for a disposable table cloth online just because it had the Frozen characters on it.

Ok, so I’m cruising around the store in fast mode thinking of blue and white themed things that I might be able to get away with, when I come into the St. Patrick’s aisle. Perfect. Groundskeeper Willie needed a kilt and these are way less expensive than the official tartans I found online that I was planning to ship from Scotland.  No one will know that this is an Irish kilt vs. Scottish kilt and if they do they are nerds and I will need to talk to them about tartans and historical banning of the plaids anyway.  So I’m checking out the kilts when I overhear the mom and kids next to me in full discussion about a very important topic: How to Catch a Leprechaun.

Aw. I remember those days. Alex was so into it. He had every piece of cardboard out of my recycle bin and mass amounts of tape and was carving out trap doors through the cardboard with his kid scissors.  I have no idea where this trap stuff came from, but I’m fairly certain it was invented by elementary school teachers who wanted to incorporate STEM (Science, Technology, Engineering and Math) into a holiday primarily focused on drinking.  The other gem he brought home from school was that leprechauns make green pee. I have faithfully put green food coloring in our toilet every night of March 16th for the last five years.

So this kid in the St. Paddy’s aisle is serious. She is explaining her architectural plan and exactly how the little leprechaun is going to get up on top of the trap and then how to lure the little bugger into the hole through a hidden door.  The mom is trying to pay rapt attention but there is a smaller toddler sibling who is trying to eat everything on the shelf — fools gold, green feathers, and some “over the hill” pieces of confetti that have been left in the wrong place and since exploded.  I remember my mom telling me that your heart and love grow with each child you have. I agree. Except that your brain and attention span don’t do anything useful and you are really out of luck when you are outnumbered by little people in public.  Meanwhile I am looking at my phone for the time and wondering if I should look online for black market Frozen items here to see what I need to supplement from Party City or if I should just cut my losses and figure out what to do at home (or on carline, where I spend most of my day).  And that is when I hear the mom say this little gem: “No, that won’t even work. If we are going to do this we need to do it right.”

I tried very hard not to look at her and mind my own party-obsessed business, but I couldn’t. I looked at her. She sheepishly smiled at me and said “I mean if we’re doing this it should look nice, right?”  I smiled back. Yes. Absolutely. The leprechaun trap should be aesthetically pleasing, properly engineered, and destined for success.  It should also include coordinating colors for whatever room décor it will share space in, and be made of materials that are recycled with 40% post consumer content, as well as farmed from certified fair trade, sustainable organic farmer-owned farms without RBGH or antibiotics.

And the thing was, I wasn’t judging her. I got her. I totally understood where her brain went at the moment, because as I was using my iPhone to search on eBay for black market Frozen party paper plates, I was in the same place.  It’s a special place, a place we parents go when our children have somehow asked us for something that isn’t quite in the realm of reality, but we parents believe we are superheroes and we can make it happen and foster their little creative energy and excited spirits. We can make it work, and we will make it fabulous.  And while we are here we might as well talk to the leprechauns and drink our green beer. So Happy St. Patrick’s Day, or as I like to call it, Happy Amateur’s Day. Because any parent already living in leprechaun land can get up any day of the year and start drinking with breakfast. Cheers.

*Leprechauns I still believe in, thankfully the Frozen black market has disappeared since 2014 when this was originally posted….